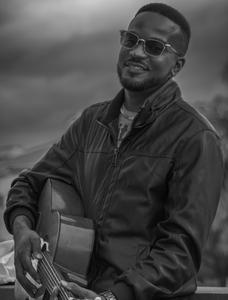 Dj Rawkus started his djing career in secondary school (high school for the non trinis) with a group of friends and since then he has come a long way. He's been a dj on the now defunct 98.9YesFm, Boom Champions 94.1fm and he's been playing all over as well. He worked on the Spirit of Boston as one of the main Djs representing Pure Energy entertainment company and he's also been a guest dj on a couple Caribbean Princess Cruises. Formerly one of the house djs at Coco Lounge, Drink Wine Bar, and Go Local at Bobby's Bar. DJ Rawkus is the official DJ for 3canal and the Cut and Clear Crew. He is also the promoter/producer responsible for HearTT the concert series. 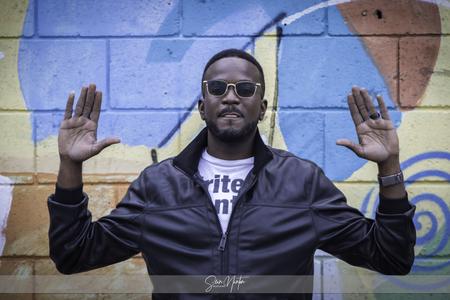